In August 2018, Richard Bistrong and Caterina Bulgarella met in New York City to discuss culture, risk, compliance, ethics, and her recently published SAI Global report, Predicting Risk: A Strategic Culture Framework for the C-Suite. Their discussion was filmed as a three-part video series, and today, we're excited to release part two of their hour-long conversation.

You can watch it here, or on our YouTube channel, and read an excerpt from their conversation below.

Richard Bistrong: When we have an organization where ethics, integrity, and compliance is coming out of the voice of the E&C function, to me, that sounds like a support function. When business leaders, P&L owners... when they are the voice of integrity, that doesn't sound like a support function. That sounds like 'hey this is our corporate narrative. This is how we work.' It's intertwined and it's anchored to our tasks at hand.

Caterina Bulgarella: Absolutely, I agree 100%. The one thing to keep in mind to get there, to get that type of integration, I think is to work through certain beliefs. And some of these beliefs can be quite inaccurate. The belief that there may be an inherent conflict between ethics and business can really prevent us from getting there.

Richard Bistrong: To think that they're in two different silos.

Caterina Bulgarella: Exactly. There needs to be a process through which business leaders can appreciate the strategic implications of ethics. So that's why a framework can be helpful. A framework that connects the dots and puts together some important practice areas, and how those practice areas can affect key outcomes, starting with risk, starting with conduct in the organization, and a number of other outcomes; that can be very beneficial.

Richard Bistrong: So let's stay with that subject of leadership. Because you talk about how leadership behavior is a strong variable that can impact the delegation of ethical dilemmas, and in my work, I see this as such a positive or negative; the impact that leadership behaviors can have. So where do you see this? Let's focus on the positive; how leadership can really tip people in the right direction. And not everybody in a global organization is reporting to the CEO, so what part of leadership in an organization really needs to be on a forward foot when it comes to this? Because leadership is a broad word.

Caterina Bulgarella: I completely agree, and I think it should be anyone in a position of power and influence. So yes, it's senior leadership, but also middle managers and managers in general. In terms of highlighting the positive impact that these stakeholders can have on employees in the organization in general, as you said before, I think it goes back to having that one voice. The voice where you see ethics and business coming together. It's a voice, also, of vulnerability. Acknowledging that there are difficult tensions, right.

Caterina Bulgarella: I think it's critical just to acknowledge that vulnerability. That's why I said before that sometimes we have this inaccurate belief that we cannot be vulnerable because it means that we are not going to win, or that we're conceding. Vulnerabilities are incredibly important, especially if you are important, a manager or in a leadership position, because they create space to explore things that we might be afraid of. Eventually, as we start exploring them, we can figure out that there is a way to reconcile what may appear as being at odds to begin with. It's so important to work through those beliefs. To really initiate new practices. Also, the courage of asking tough questions, which is not only when something is going poorly, but even when things go great, right?

Richard Bistrong: How are we getting there?

Richard Bistrong: Absolutely! Bad behavior can hide behind a great performance. Those organizations that are willing to embrace uncertainty in their workforce, to show a little bit of vulnerability, humility, and humanity - it's OK, there is nothing wrong with being confused out there. We understand that this is a complex issue. Being uncertain is okay. What's important is to get on the phone and call us so we can learn together as a team.

Did you miss episode one of Caterina and Richard's conversation, focused on the consequences and implications of a gap between states and actual organizational values? Catch up below.

Interested in reading more from Caterina and Richard? Don't miss Caterina's recent articles in Forbes called Power Changes You, and That Can Make or Break Your Ability To Lead and her FCPA Blog piece called Why Good Words Can Produce Bad Acts.

Richard Bistrong blogs weekly on his website about anti-bribery, anti-corruption, and compliance, and his latest article, Can We Teach 'Normal' Employees Not to Cheat? can be found on the FCPA Blog. 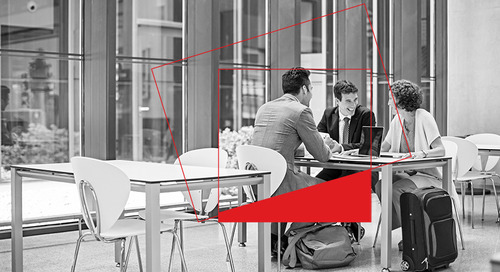 At the heart of any heart Integrated Risk Management or GRC strategy, what's best for the customer, is what... 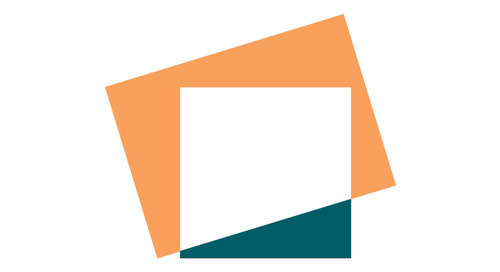